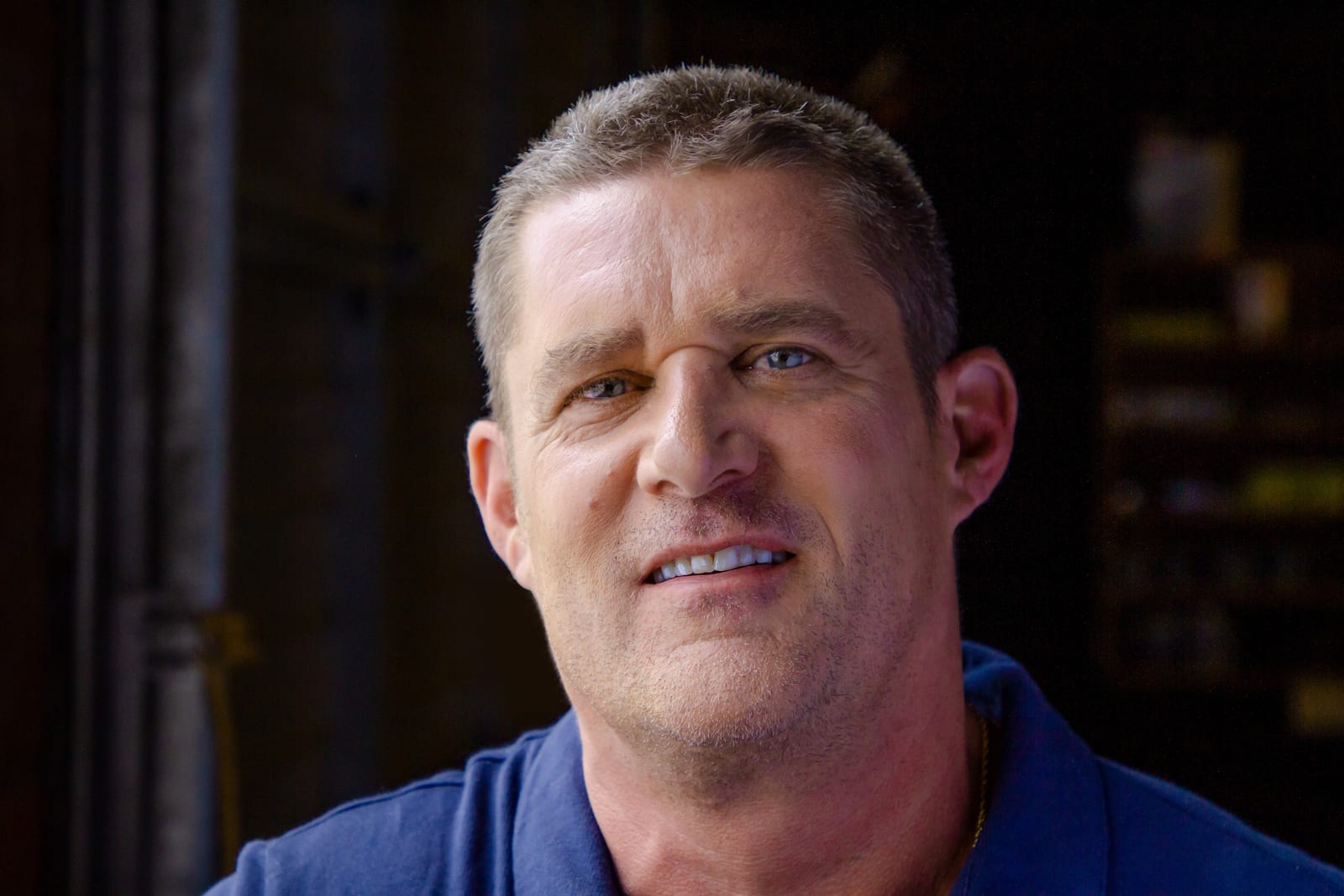 PUBG probably isn't the first game you think of that's begging for a story-driven element, but that isn't stopping its creators from trying. As part of an announcement that Sledgehammer Games co-founder Glen Schofield (above) would run a new studio,…