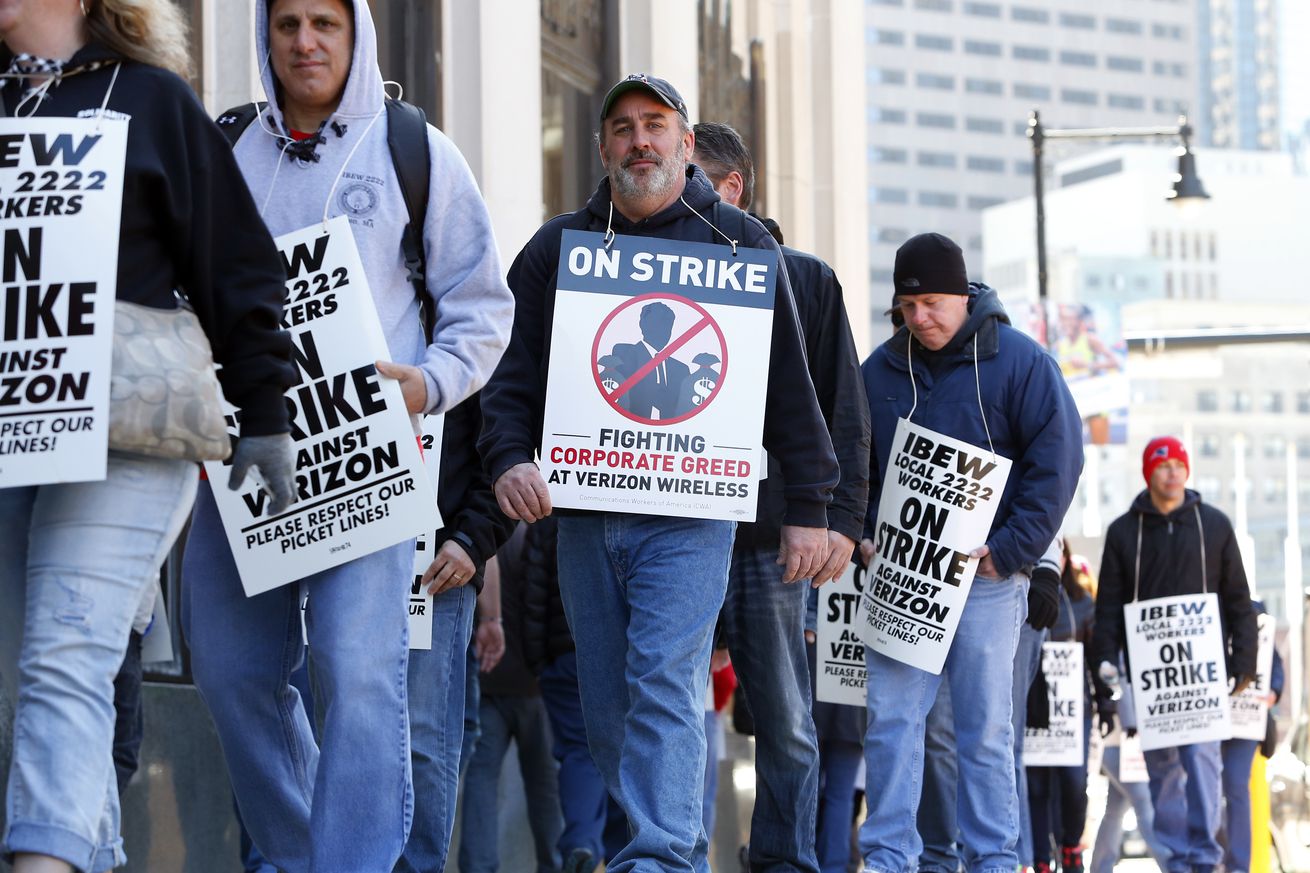 The Communication Workers of America (CWA), one of the largest unions in the US formed initially by telecom workers, has launched a new campaign to help unionize the game and technology industries. Called The Campaign to Organize Digital Employees (CODE), the initiative is working with grassroots organizing efforts around the US and in Canada to improve working conditions among video game developers and tech workers. The news was first reported on Tuesday by the Los Angeles Times.

For years, game developers have complained of brutal working hours, including expected and even planned-for periods of extreme overwork known as crunch. Workers in the industry have also suffered from a culture and economic structure in the game industry that…