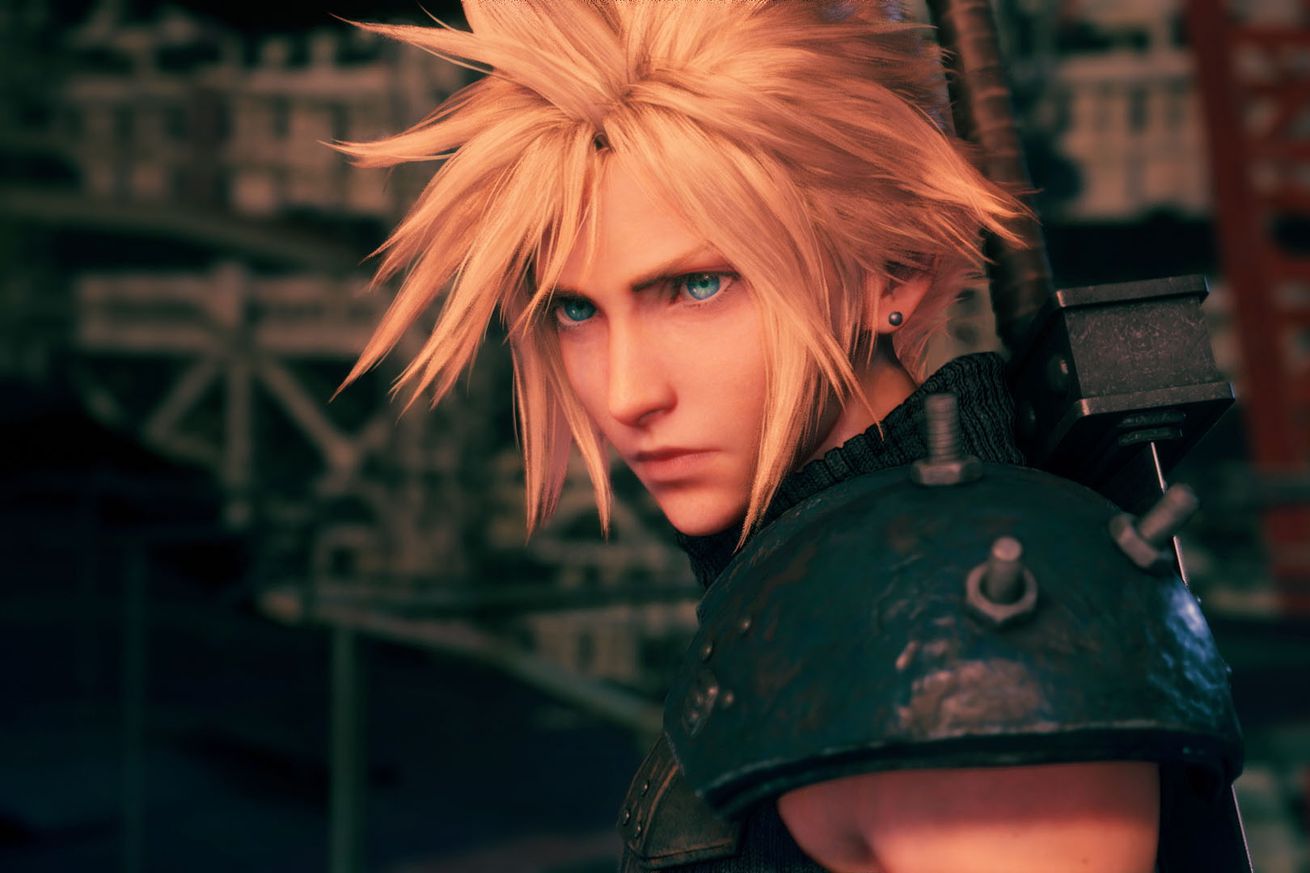 If you have a PS4, you can now play Final Fantasy VII Remake, which is a sentence that a lot of people have been waiting forever to hear. Square Enix just released a demo of the upcoming game on PlayStation Network across the world; the link in the tweet below should take you to your local store.

Final Fantasy VII Remake was first announced in 2015 and, after a recent delay, is now set to be released on April 10th. It is, of course, a remake of 1997’s Final Fantasy VII for the PlayStation, which is probably the most titanically popular Japanese RPG of all time.

The game we’re getting in April isn’t the full story, though — it’ll only cover the opening Midgar section of the original release, and Square Enix hasn’t said how many…