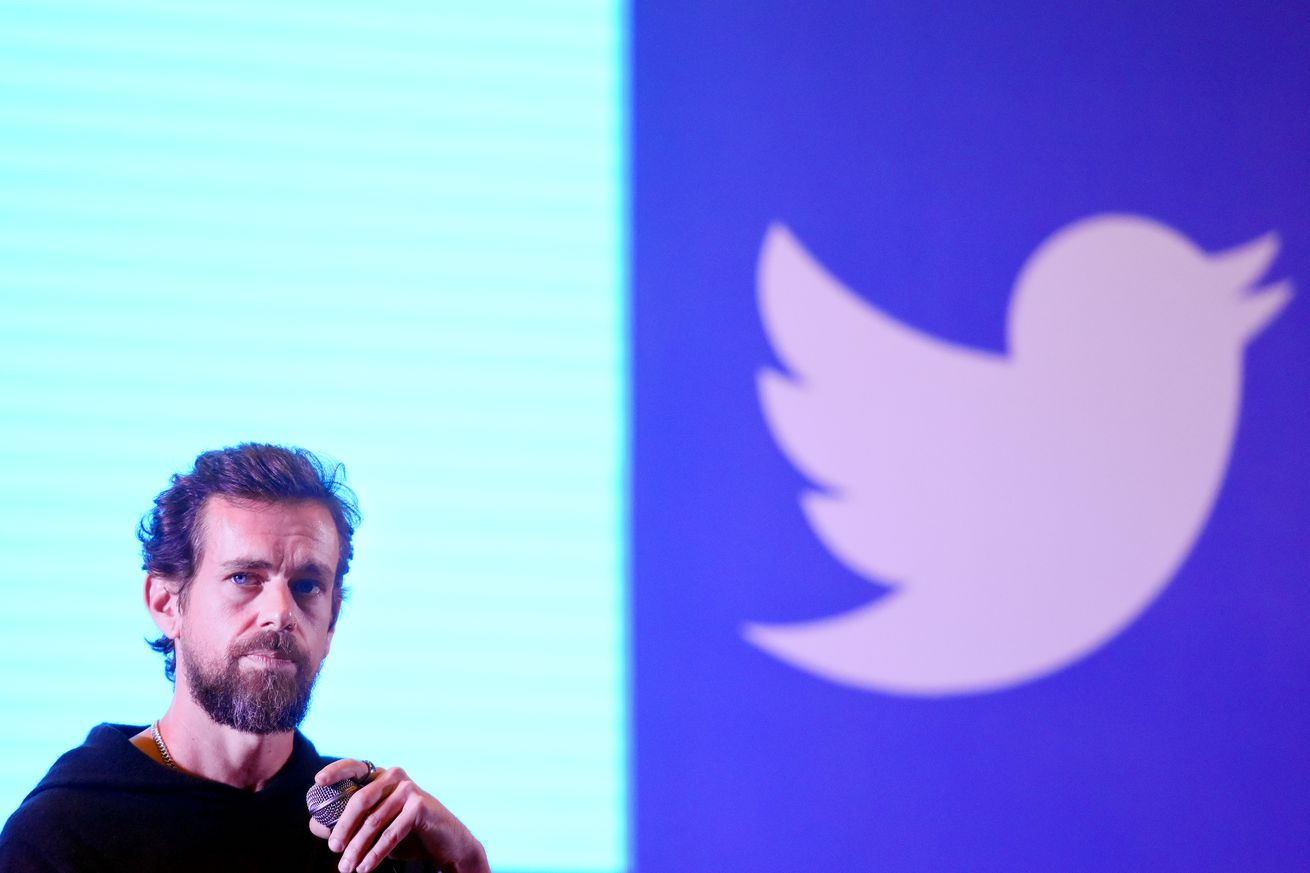 On Tuesday I laid out Elliott Management’s case against Jack Dorsey — or at least, what we know about it so far. The activist investor has acquired a roughly 4 percent stake in Twitter, and has reportedly expressed concerns with Twitter’s underperforming stock, its part-time CEO, and Dorsey’s stated plans to decamp to Africa for an unspecified period of time this year.

On Thursday, in a roundabout way, Dorsey responded. He attended a scheduled appearance at a Morgan Stanley banking conference, and while the interviewer didn’t muster a single question about his potential ouster, Dorsey (obliquely) answered it nevertheless. Twitter’s investor relations account tweeted some of the highlights. My favorite was this:

When I tweeted about my…