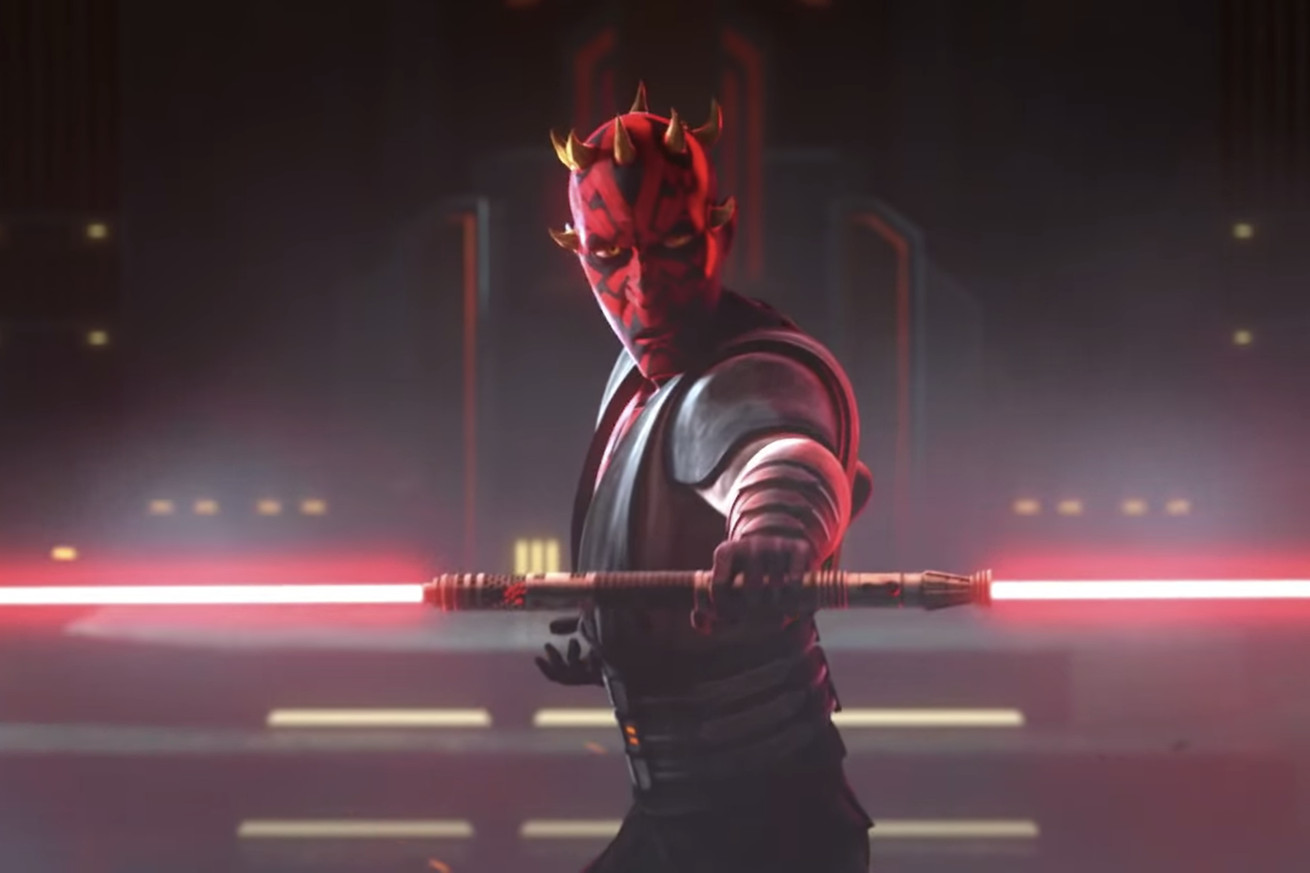 I feel like war movies all too often take the form of action films focused on big, broad, and misguided emotions like glory. So it was a wonderful surprise watching Jojo Rabbit, one of the first World War II movies I’ve seen in some time that actually has something meaningful to say.

The film does a brilliant job of satirizing the harmful ways people are divided by language and fear. It focuses on a young boy in 1940s Germany who subscribes to Nazi ideology to fit in. It mostly leads to sadness and embarrassment as he begins to realize that everything he’s been told is wrong.

Some of the most revealing moments are big and obvious, like another child being surprised to see that everything he’d learned about Jews was a lie. But the best…