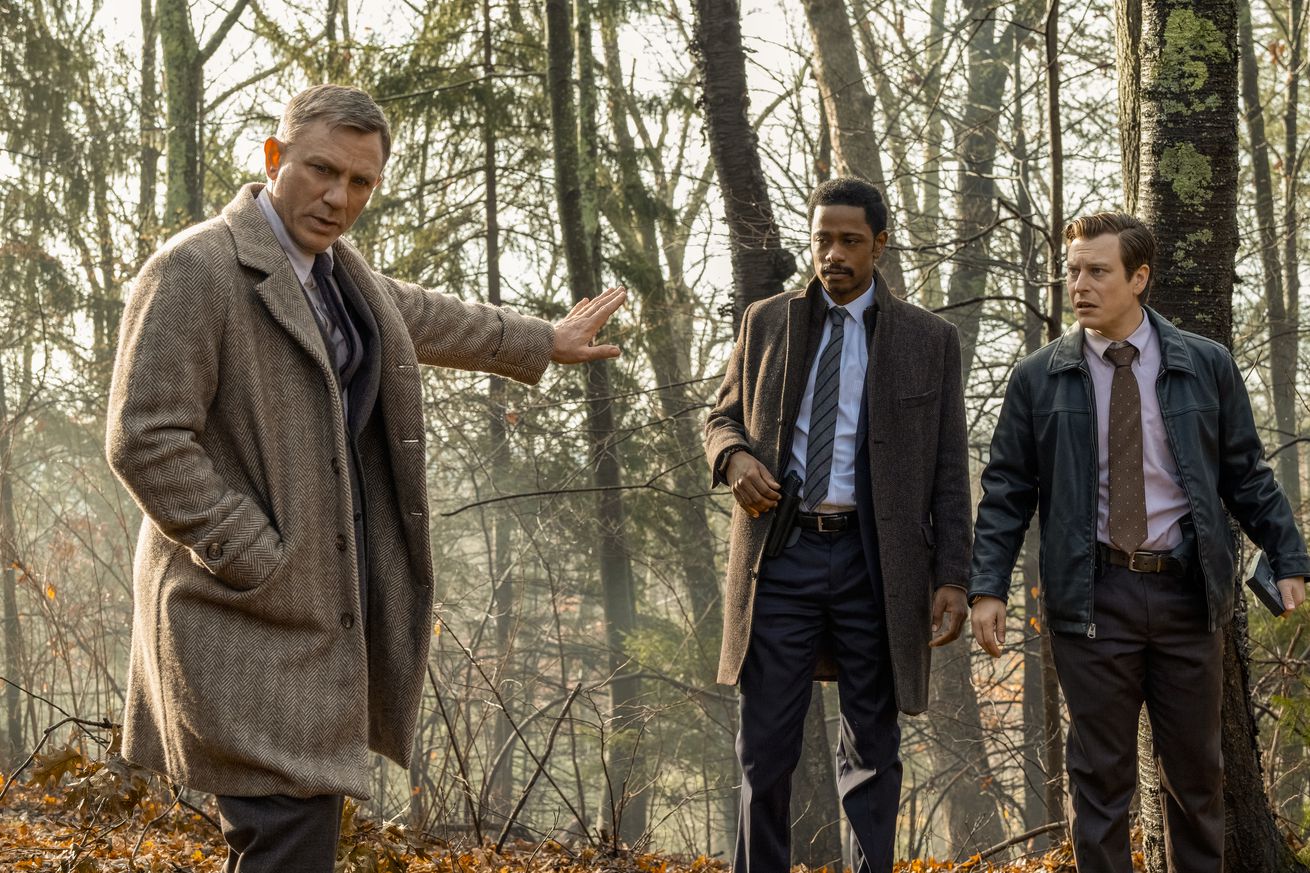 With New York City’s libraries dropping access to Kanopy last week, I found time to squeeze in one more movie the service carried that I hadn’t seen elsewhere: Kumiko, the Treasure Hunter, an odd film based on a mistaken real-life theory that a woman found dead in Minnesota had been hunting for the fictional treasure from Fargo.

It’s a great one-line premise that very much made me interested in seeing the movie. But it turns out that centering a film around a character who’s strange enough to mistake a fictional film for a real event makes it very challenging for that character to also be thoughtful and compelling enough to lead a quiet, emotional movie.

It makes the rest of the film feel unfortunately one-note, because Kumiko’s…

from The Verge – All Posts https://ift.tt/2JqAjpd
via IFTTT