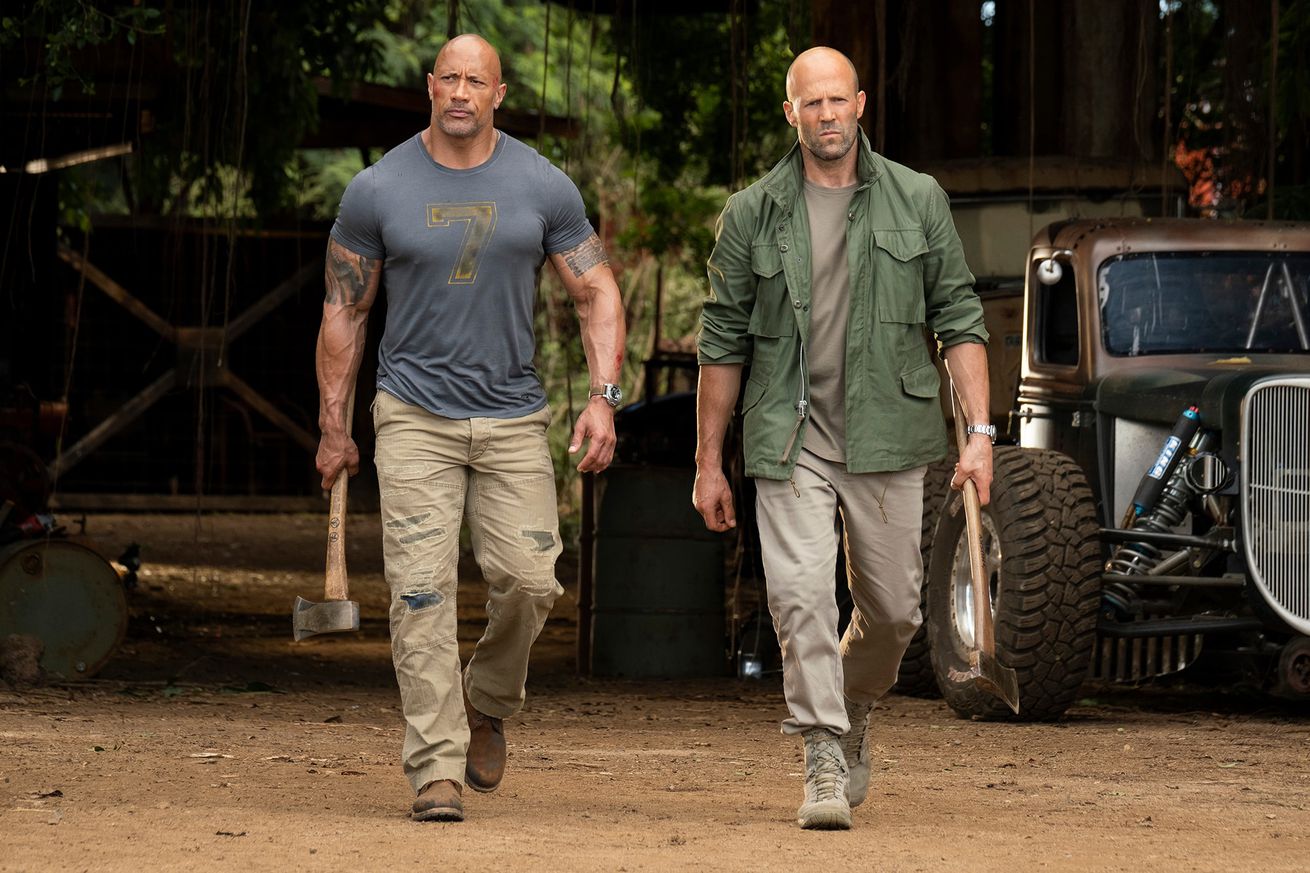 I watched (most of) the new Bob Dylan documentary that Martin Scorsese made for Netflix the other week. It has some really relaxed and quirky behind-the-scenes footage of Dylan and the (often famous) people around him, along with some great performances.

But there’s one thing about the documentary that is completely bizarre: portions of it are fake. Scorsese introduces viewers to a handful of talking heads who say they played a key role in documenting or creating the tour Dylan is embarking on, but in reality, they’re just actors.

It’s not really clear why Scorsese did this (maybe it would be clearer if I had finished the film, but reviewers seem to say otherwise). It’s sort of just a prank, one you could seemingly go without finding out…