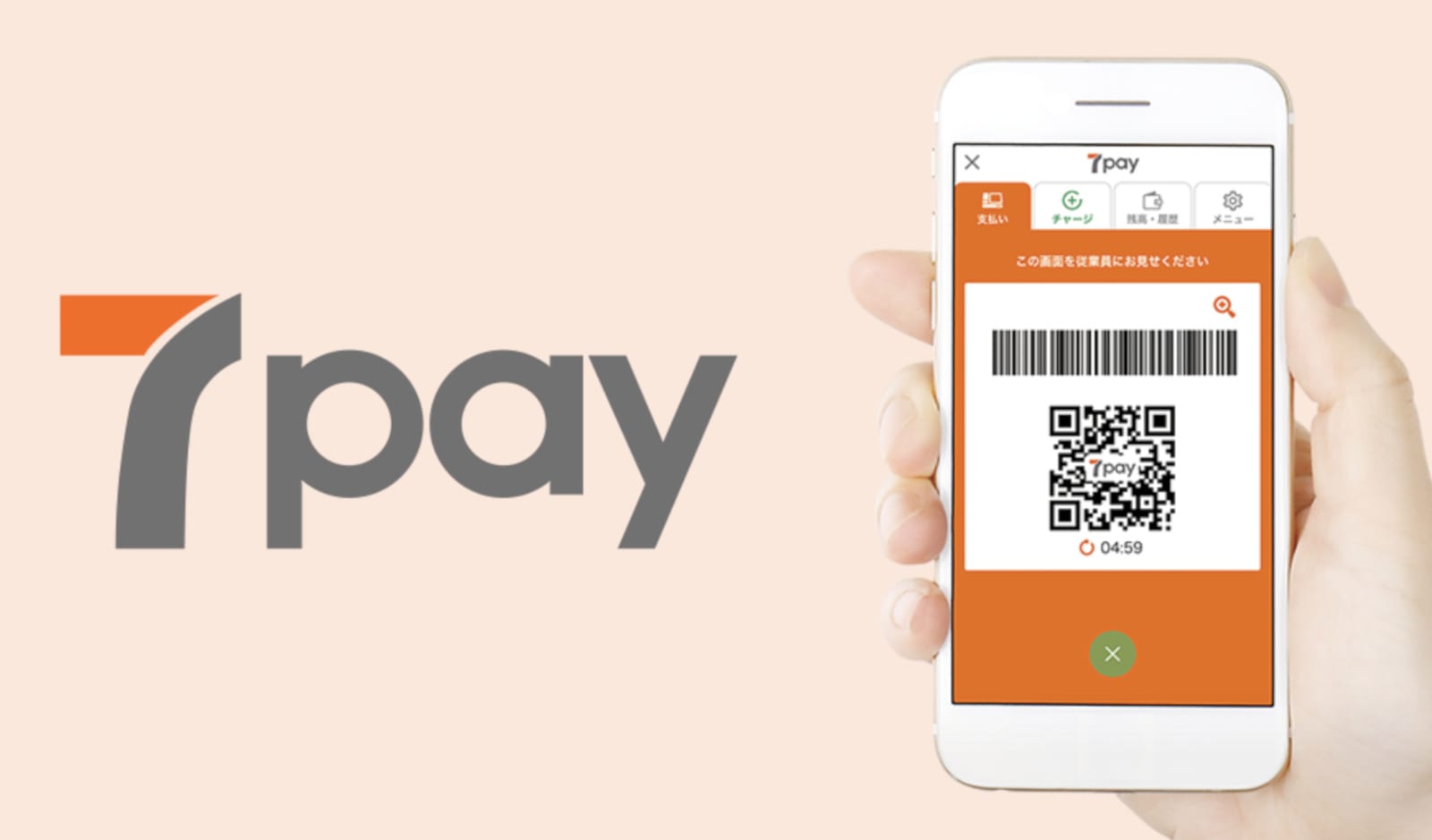 7-Eleven Japan's mobile payment app had such poor security measures, the company had to shut it down just a couple of days after its release. In an announcement explaining the issue, the company admitted that hackers were able to break into 900 users…