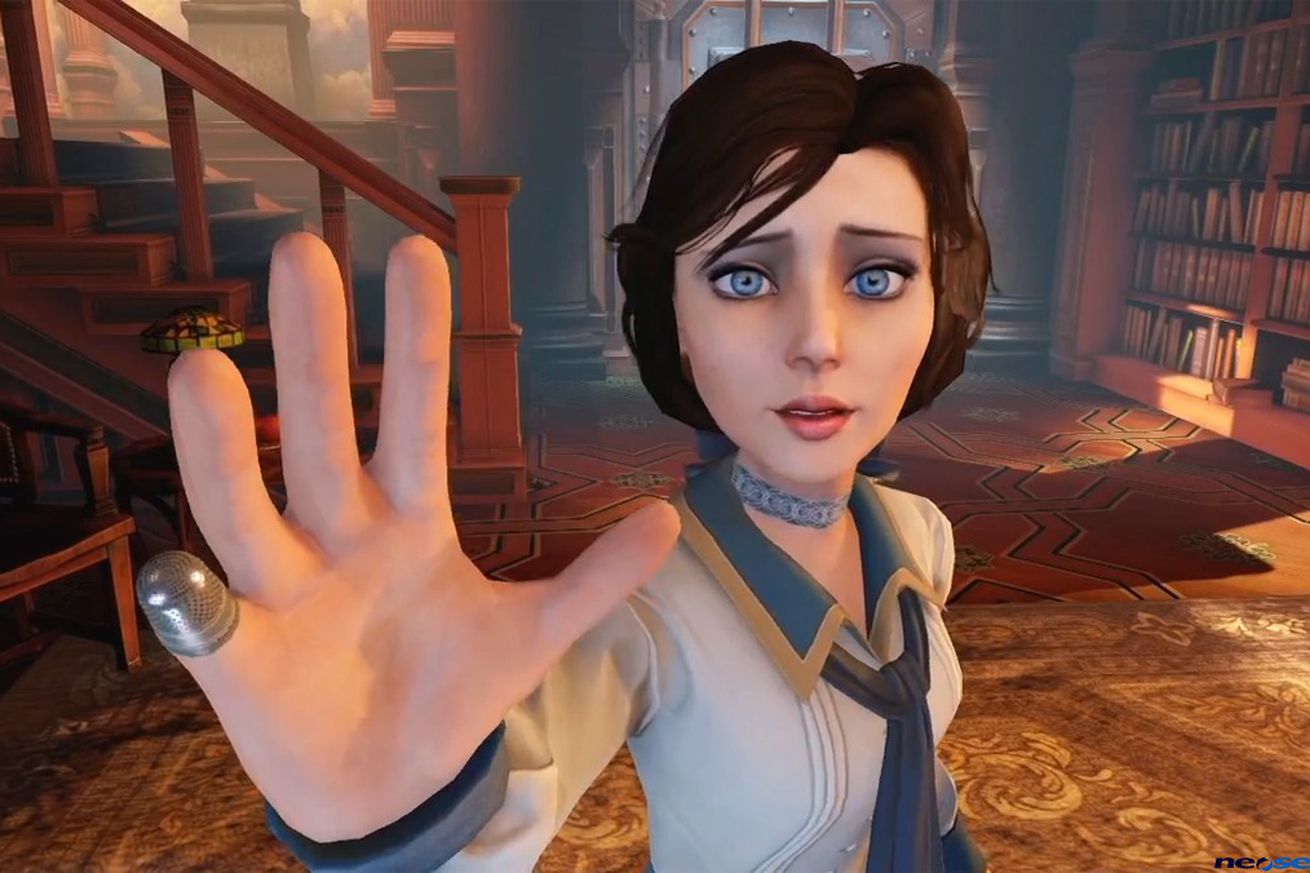 BioShock is coming back. Today, publisher 2K announced the formation of a new studio called Cloud Chamber, which is already working on “the next iteration” of BioShock. It’ll be the first new entry in the series since BioShock Infinite in 2013 — though it sounds like it’ll be a while before we see the new game. 2K says the title “will be in development for the next several years,” making it a prime candidate for next-generation consoles like the PlayStation 5 and Xbox’s Project Scarlett.

Cloud Chamber will consist of two teams — one on San Francisco, the other in Montreal — and is being led by industry veteran Kelley Gilmore. “We founded Cloud Chamber to create yet-to-be-discovered worlds — and their stories within — that push the…